Renee Alway, a former contestant from America’s Next Top Model (cycle 8) was arrested after a six-hour stand-off with police. The model was allegedly arrested in June 28 in Palm Springs after Palm Springs PD got a call about a suspicious female near a vacant home, when the police arrived Alway was hiding in the garage with a gun. Police believed an armed male was also with Alway and a SWAT team was called in but no one else was found in the home. Alway was charged with  suspicion of burglary, fraud, possession of narcotics, forged bills, and committing a felony while on bail…Bail is set at $150,000. 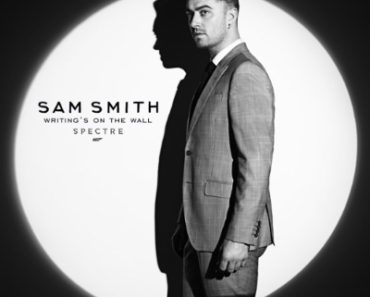 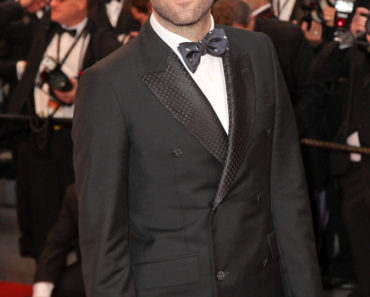