Charlie Sheen has been going around hinting at a return to Two and a Half Men via some ‘discussion’s’ with Warner Bros.Â and they shot off an email saying NO Way…not in those words, but its basically the message.

These are the actual words via the Warner Bros. lawyer,

Sheen had told a radio station that there was an 85% chance he would be back…maybe he is putting it out in the universe to see what happens…Warner Bros said nope! 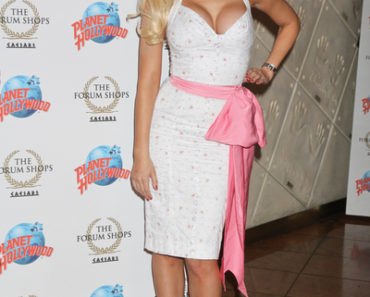