Oh Jaimee Grubbs… didn’t you know you can’t drive a car with a suspended license. I guess its because you know you are doing something wrong, but you are still going to do it! Anyways…Grubbs was pulled over after a random plate check on her Mustang came up with someÂ warrants.

A court appearance is scheduled Thursday for an alleged mistress of Tiger Woods following her arrest on suspicion of driving on a suspended license.

Los Angeles County sheriff’s Deputy Jeff Gordon says Jaimee Grubbs was taken into custody about 5 p.m. Wednesday after a random license plate check of her 2004 Ford Mustang showed she had three outstanding warrants for driving on a suspended license.

Gordon says Grubbs is being held at the West Hollywood sheriff’s station on $30,309 bail. She’s scheduled to appear at the Beverly Hills courthouse Thursday morning on the outstanding warrants. 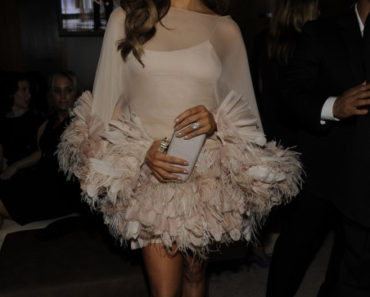 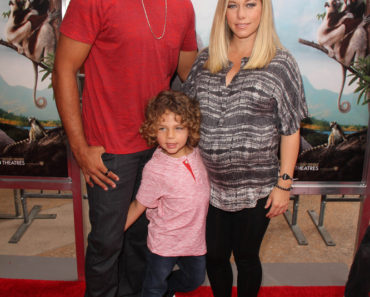 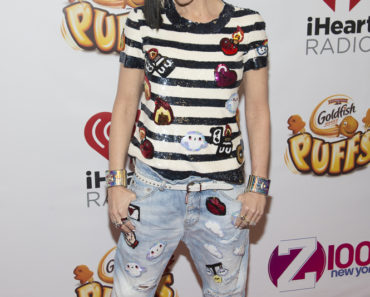