Divorces in Hollywood Get Real Messy Real Fast!!!! Larry King and his wife, Shawn have been married 13 years and have two children and now they are heading to divorce…Larry’s 8th…Jeez the man can not stay married!

King, 76, filed for divorce from his seventh wife, Shawn Southwick, 50, in a Los Angeles court yesterday in the wake of the eye-popping allegations. It’s the suspenders-wearing chatmeister’s eighth trip to splitsville, as he divorced one of his wives twice.

Southwick filed for a split the same day. Both cited “irreconcilable differences.”

Sources said the pair fought bitterly for years over her belief that King was sleeping with Shawn’s younger sister, Shannon Engemann, 46.

But Engemann, a model and voiceover actress, denied any romance. “It’s just ludicrous, really,” she told The Post. “Larry’s been a good friend and he’s been like a father to me.”

She said “there’s a lot of other things wrong” in her sister’s marriage, “and all of a sudden, it’s my fault . . . Now this is just crazy.” 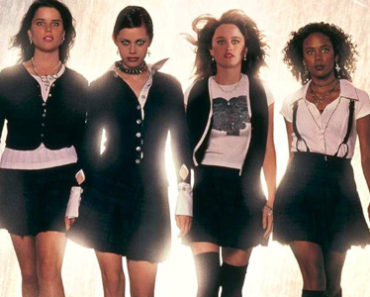