Frank Ocean may not be filing charges against Chris Brown after his parking spot fight but he did tell police that he was called a gay slur (who said it is unknown) before being threatened by to be shot by Brown according to TMZ. Ocean says the Brown punched him in the face after he told him to move from his parking spot.

Frank Ocean told police he was called a “f**got” during his brawl with Chris Brown … moments before Brown threatened to shoot him — this according to the official incident report obtained by TMZ.

According to the report, Ocean told police, Brown had punched him in the face after Ocean told Brown he had taken Ocean’s parking space at the recording studio where the fight took place last week.

Ocean told police Brown tried to shake his hand, but Ocean refused, telling Brown he was in his parking spot. Ocean claimed that’s when Brown punched him in the face. According to the report, Ocean said two of Brown’s goons then jumped in to help Brown … pushed him into a corner and attempted to kick him.

Ocean — who revealed last year that he’d once had a romantic relationship with a man — also said he believes he heard someone yell “f**got!” but he’s unsure who made the statement.

Cops also say Ocean told them that Brown threatened to shoot him, saying, “We can bust on you too!” Ocean told police the whole fight lasted about two or three minutes.

According to the report, Ocean suffered a cut to his right index finger and a cut on his left temple. He refused medical treatment on the scene but was later taken to a hospital.

You’ll recall, Frank wrote on his blog that he didn’t want to press charges against Brown for the fight — but according to the report, Frank told police in private he wanted to see Brown in jail. 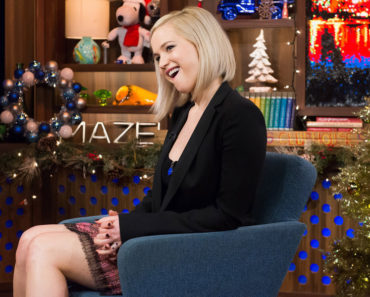 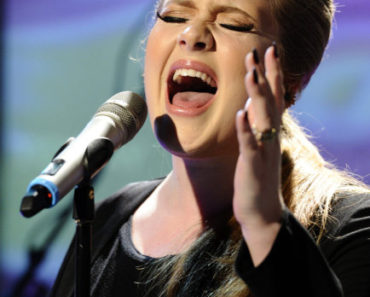