Home
Celebrities
TV Shows/Movies
Could We Have Seen Heidi Montag on “Dancing with the Stars”?
Prev Article Next Article

The answer is maybe, but it was before all her surgeries and she was still shooting The Hills. I don’t know, Heidi may have been ok before all the surgeries, but now that’s all she is known for.

Heidi Montag was offered a spot on Dancing With The Stars, RadarOnline.com has exclusively learned, but she was forced to turn it down due to contractual agreements she made when she signed up for The Hills.

Now, the 24-year-old former reality TV star may never get the chance to dance for the hit show, something she very much wanted to do.

“It was before her surgeries and so I’m not sure if she wants to risk it now,” a source close to Montag told RadarOnline.com exclusively. “She already took an elbow from a dancer on the set of her song, Overdosin’, and she’s scared of getting hurt.”

Montag was first pitched by her agent to try to be the new host of the hit ABC dance show before Brooke Burke took the job in 2008, reveals the insider. She was then approached to be a contestant, but prior commitments with MTV led her away from the dance floor and in to the jungle for NBC’s reality TV show, I’m A Celebrity…Get Me Out Of Here! 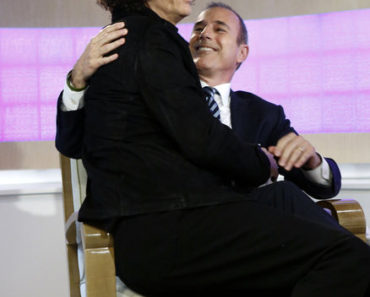 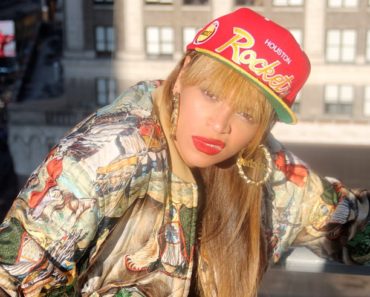