Gabriel Aubry is in some hot water after his daughter, Nahla’s nanny accused him of pushing her, cursing at her and yelling at her, but Gabriel is denying all those claims.Â According to RadarOnline Gabriel told his friends that he never pushedÂ theÂ nanny,

“Why in the world would Gabriel push the nanny causing her to fall while she was holding his daughter?â€ a source close to the situation asks. â€œGabriel is fiercely protective of Nahla. The nanny tripped, and she fell while holding Nahla. Yes, Gabriel and the nanny were arguing, he felt like his parenting skills were under attack again. Gabriel can’t believe how out of control this situation has become. He is hopeful that criminal charges won’t be filed against him.â€ 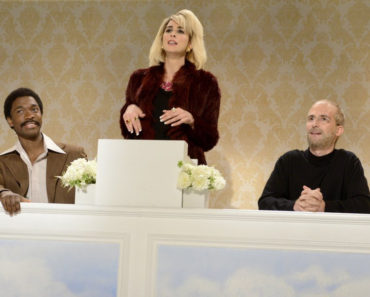 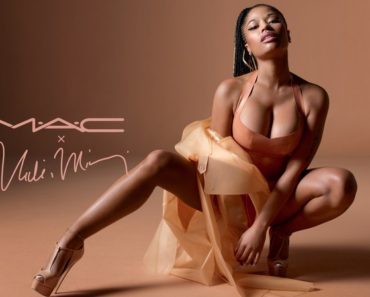 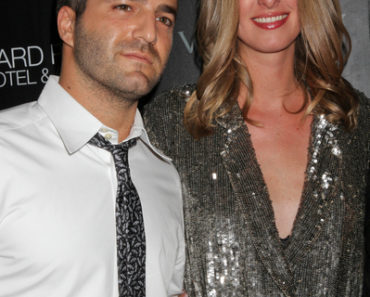 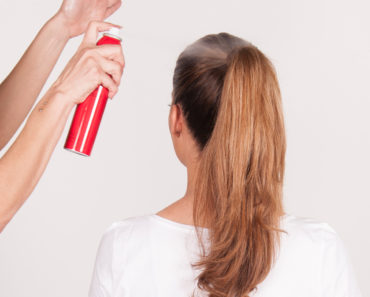