Wow, I thought Gary Coleman would get better Â after his brainÂ hemorrhage, but he didn’t and now he has passed away! Gary had early success as a child actor with Different Strokes, but heÂ didn’tÂ continueÂ hisÂ successÂ into adulthood.

Gary Coleman has died as the result of injuries he suffered earlier this week, the hospital tells TMZ.

We’ve learned Gary’s wife, Shannon, made the decision to pull life support early this AM.

We’re told Coleman died at 12:05 PM MST. He died of a intracranial hemorrhage.

Family members and close friends were at Coleman’s side when life support was pulled.

As TMZ first reported, Coleman was rushed to a hospital in Utah after he fell and hurt his head. He was on life support since Thursday.

There will be a press conference at the hospital at 3:00 PM PT. 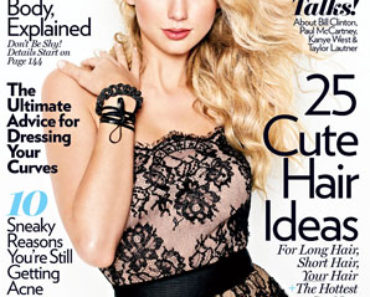 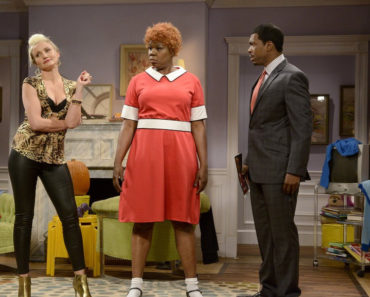 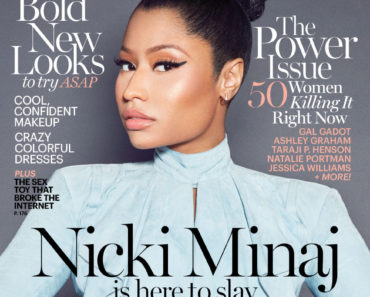 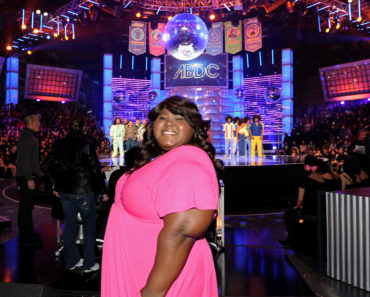