Gavin DeGraw has been released from the hospital but he is still recuperating and has had to cancel a few shows. He was attacked by three men outside his club, The National Underground and the his by a cab…crazy!!

After experiencing a broken nose, concussion and various cuts and bruises, singer Gavin DeGraw was released from a NYC hospital yesterday. At first news broke that he was attacked by three men, but as it turns out, he was also hit by a taxi.

Details are unfolding about the attack and it appears Gavin was assaulted by three men in the East Village in the wee hours of the morning on Monday after he left The National Underground, a club he owns along with his brother, Joey DeGraw.

The New York Times reported that Gavin didnâ€™t call the cops right after the attack and instead, walked across the East Village and stood in the middle of the street. At that point, things got worse with a southbound taxi knocked him over! At that point his shirt was already ripped and his face was bloody. Luckily he didnâ€™t sustain serious injuries from the collision but a passerby witnessed the accident and called an ambulance to take him to the hospital.

As reported by Reuters, Gavin has canceled his tour dates on August 12 and 13. Heâ€™s the opening act of Maroon 5 and Trainâ€™s U.S. tour but according to his spokeswoman, due to the injuries he wonâ€™t be performing those particular shows. In a statement she said, â€œGavin and his family appreciate everyoneâ€™s concern at this time.â€ 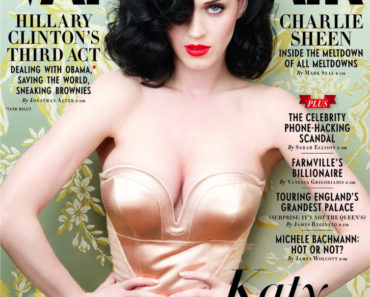 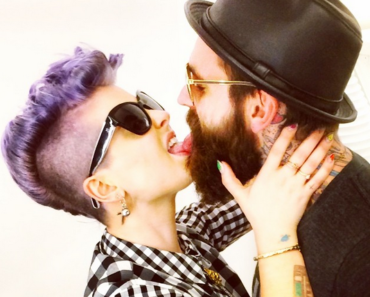 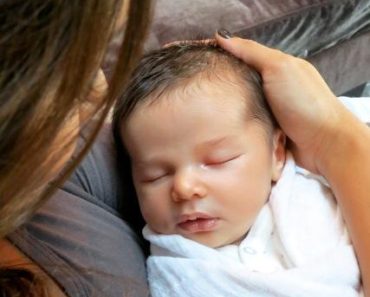