The cast of Glee had an awkward run in with …Lindsay Lohan! Yea, remember that Lindsay Lohan/rehab joke that Gwyneth Paltrow did on Glee…well the cast apologized for that. It not their fault (or Gwyneth’s ), isn’t that the writer’s apology to give?

The castÂ of “Glee” apologized toÂ Lindsay Lohan for mocking her during an episode last year … TMZ has learned.

Lindsay was out at dinner in West Hollywood Sunday night when she ran into the cast (minus Jane Lynch and Lea Michele) … and naturally, that episode — mocking Lindsay’s frequent trips to rehab — came up .

Sources tell us the cast walked up to LiLo … apologized for the jokes … and said they didn’t mean to hurt her feelings. Lindsay accepted their apology and everyone parted ways.

Don’t expect the same thing to happen if Lindsay bumps into Jay Leno. Or David Letterman. Or Jon Stewart. Or Jimmy Kimmel. Or … 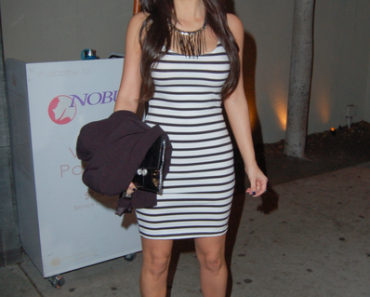 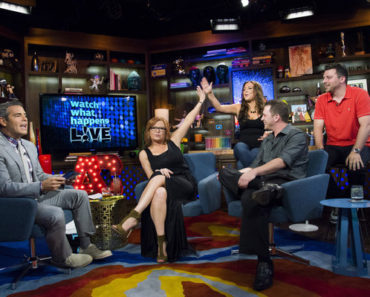