GraceÂ JonesÂ is calling Lady Gaga a Copycat…Ohhhh snap…those are fighting words. First of all Lady Gaga isnt a copycat per se…maybe she has been influenced my Jones…or Madonna…or Michael Jackson…isn’tÂ everyoneÂ inspiredÂ by someone else! Anyways Grace is accusing Gaga of trying to be like her…I guess its becuase Gaga and Jones both dance to the beat ofÂ theirÂ own drum.

When Jones was asked about Gaga…this is what she said,

â€œI really donâ€™t think of her at all. I go about my business,â€ Grace told the UKâ€™s Guardian newspaper after the former Studio 54 star and one-time Andy Warhol muse was asked what she thought of the modern day headline grabbing pop singer.

The singer/model/actress and all around legend told the newspaper that the reports were true â€“ Gaga had asked to collaborate with her â€” but Grace turned Gaga down.

â€œYes, she did, but I said no,â€ Grace said. â€œIâ€™d just prefer to work with someone who is more original and someone who is not copying me, actually.â€

Grace, who has been hitting the stage across Europe recently in a host of eye-catching, outlandish stage outfits, was asked if she thinks Gaga borrowed style ideas from the icon, something the legend didnâ€™t say no to.

â€œWell, you know, Iâ€™ve seen some things sheâ€™s worn that Iâ€™ve worn, and that does kind of piss me off,â€ she told the newspaper.

Grace, who is in her 60â€™s and was once a Bond girl, added that she likely wouldnâ€™t be checking Gaga out in concert.

Put away the claws please! 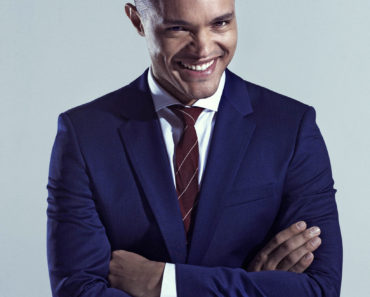