Gabriel Aubry and Halle Berry have quite a problem, Halle want to move to France (she says its safer for her daughter), but of course Gabriel is trying to stop her! Halle’s lawyer istrying to prove that Gabriel can commute to see his daughter, Nahla in France accouding to TMZ.

Gabriel Aubry is being grilled today under oath by Halle Berry’s lawyer — and we’re told the end game for Halle is for Gabriel to admit he has plenty of free time to travel back and forth to France to visit Nahla.

Gabriel arrived at the office of Halle’s lawyer Stephen Kolodny moments ago — after a quick lunch with his own lawyer Gary Fishbein — and we asked him several questions on the block-and-a-half walk. Gabriel wasn’t in a talkative mood.

But here’s the deal — as we first reported, Halle wants to move to Paris with Nahla and fiance Olivier Martinez. Sources tell us Halle’s lawyer will ask Gabriel about his work commitments. We’re told he works very sporadically as a model and Halle believes he can still maintain a meaningful, long-distance relationship with Nahla as a result.

Gabriel has vehemently objected to the proposed move, which must be approved by the custody judge.

We’re also told Kolodny will ask Gabriel about Halle’s allegations that he has neglected Nahla and even put her in danger.

And, we’re told finances are a subject of the depo, because Gabriel is asking Halle to pay child support and his lawyer’s fees. 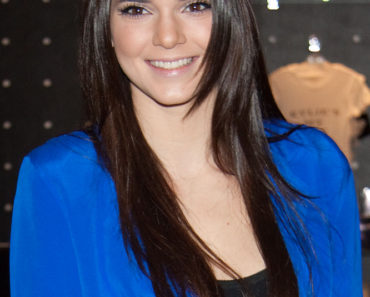