Halle Berry will have to fork over $20,000/a month to the father of her daughter, Gabriel Aubry. The former couple share one daughter together four-year-old, Nahla. The next court battle will be Halle’s desire to move out of the country with her daughter.

Some of Halle Berry’s “New Year’s Eve” money will be going to baby daddy Gabriel Aubry, because a judge has just ordered the actress to shell out nearly a quarter of a million bucks a year in child support.

Lawyers for Halle and Gabriel were in court Monday, and sources connected with Gabriel tell TMZ … the family law judge ordered Halle to pay Nahla’s daddy $20,000 a month.

Although Nahla is 4, until Monday there was never a child support order issued by a judge, but now one is in place.

We’re told both sides are still at war, and they will soon be battling in court over whether Halle can take Nahla and move to Paris. 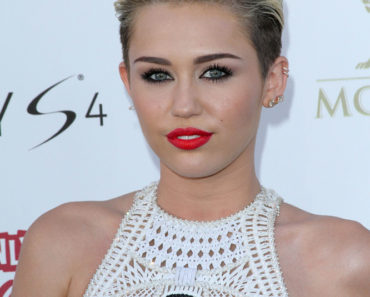