Kim Kardashian is probably like…keep me outta this mess. Kim and Gabriel only went on a few dates in November and then he banished from Kim’s life…wonder why? Maybe all this baby mama problems. Halle was upset that Kim Kardashian brought a certain level of media and chaos and that Nahla would be subject to it is Gabriel continued to date Kim. But Halle gets a lot of media attention too so….

In late November, the reality starlet and Canadian model Gabriel Aubry caught a Lakers game and stepped out to watch the movie Burlesque. They then quietly went their separate ways, and by early December, Kardashian was dating pro basketball player Kris Humphries.

“Halle was very upset,” says a source close to the actress. “She was upset at the idea of someone like that being in her daughter’s life. She did not want a reality star in Nahla’s life. She was very aggravated.”

Another source close to Berry, 44, says the Oscar winner’s reaction had nothing to do with jealousy.

“Halle couldn’t care less who Gabriel dates,” says this source. “She just didn’t want Nahla exposed to the cameras that are undoubtedly around a reality star.”

A source close to Gabriel says Nahla was never near Kardashian.

“Gabriel wanted to make sure he dated someone for six months before he introduced them to his daughter,” says the source. “There was never for a second a thought by Kim or Gabriel that Nahla would ever go near cameras.”

Either way, the brief time that Gabriel, 35, and Kardashian, 30, spent together has surfaced as one of several issues in the ugly custody fight over daughter Nahla, who turns 3 next month. 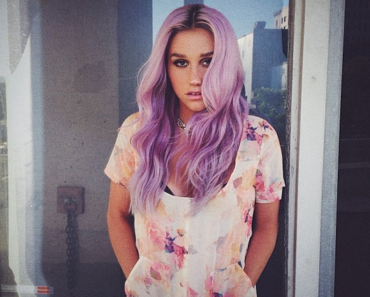