Halle Berry’s stalker, Richard Franco is heading to court over his burglary and stalking charges after he was found on Halle’s property over the summer. He will stand trial in January! Halle already has a restraining order against him!

Halle Berry’s alleged stalker will finally have his day in court.

Now the bigger question: Will Halle Berry be there to face off with him?

Franco has pleaded not guilty to counts of felony burglary and stalking charges after he was caught by Berry’s private security team trying to sneak onto her Hollywood Hills property three times in a span of three days last summer.

The 27-year-old defendant has been locked up pending his trial.

If convicted, Franco could face up to six years and eight months in prison.

There was no immediate comment from Berry, who has so far gone to great lengths to stay away from Franco.

She has said in court declarations that she fearing for her safety and that of her 3-year-old daughter, Nahla, and has also obtained a restraining order against him. 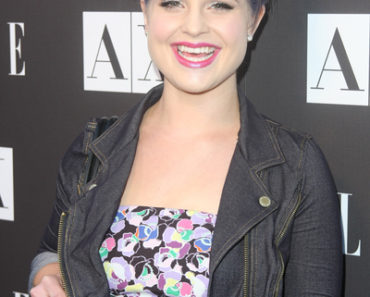 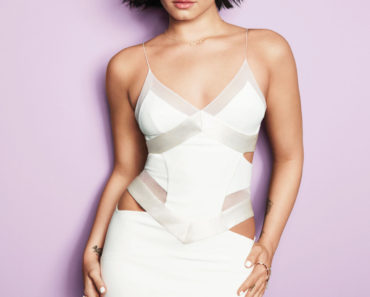