Marc Anthony may not be too keen on Jennifer Lopez’s new boyfriend, Casper and grew very angry when he saw the twins over Thanksgiving with him. He was so angry that he may stir up the custody agreement. So…do you think Marc is really thatÂ spiteful?

After what appeared to be a fairly civilized July split following seven years of marriage, things between Jennifer Lopez and Marc Anthony are getting seriously ugly, multiple insiders tell Us Weekly.

The catalyst? Lopez’s newfound love with Casper Smart, a 24-year-old backup dancer who’s already getting along swimmingly with Max and Emme, Lopez’s 3-year-old twins with Anthony, 43.
When the Latin crooner spotted photos of Lopez and Smart bonding with his son and daughter during a Thanksgiving vacation in Kauai, Hawaii, he “hit the roof,” one source says. “It caused a huge blowup.”

Anthony’s next move: Although he and Lopez, 42, already hammered out custody arrangements for the twins — ceding primary custody to the singer and American Idol judge — a close source tells Us he may go “back on his word.”

His ultimate motive, says the source? “He wants to make Jennifer suffer because she’s having fun with someone new, and he knows this will hurt her on the deepest level.”

But Lopez, says another pal, is “ready to smash him if he tries anythingâ€¦It’s getting vicious.”

Update: Source says Marc will not go for sole custody, he filed for joint and that’s what he wants, plus he does not care ifÂ JenniferÂ dates!

“They are portraying Marc as this horrible dad, but it’s really unfair because anyone who knows him knows that the kids are the most important thing in the world to him,” a source close to Anthony tells E! News in response to a report that Jennifer Lopez’s ex is suddenly gunning for joint custody of twins Max and Emme, instead of sticking to the agreement that they already politely hashed out which gave Lopez primary custody.

A rep for Lopez had no comment on Us Weekly’s Anthony-bashing cover, but our source insists that nothing has changed as far as what the former couple wants for their children.

“They are in the process of divorce, and Marc has been looking for joint custody. That has never changed, it’s what he had been seeking the whole time,” the source says.

“He is not upset, she can date anyone,” our Anthony source says. “All he cares about is the kids and, like any responsible parent, he wants to make sure his kids aren’t exposed to strangers.” 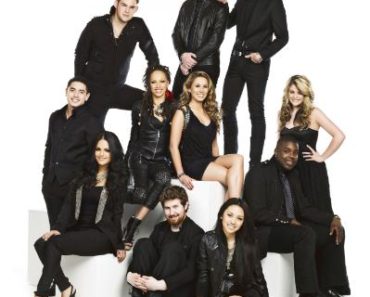 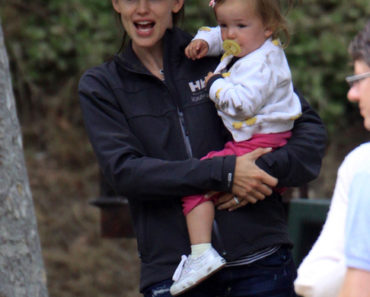