Kendra Wilkinson’s husband now admits to TMZ that he “hung out with her.” But that she secretly recorded his conversation not to go to the media with their relationship since he is married…but the audio leaked anyway. Hank has now enlisted the help of the FBI since the audio recording is not only illegal, but then she tried to extort him for $5,000 to keep quiet. Baskett’s lawyer will head to court next week to get London’s phone records and expose her extortion plan.

According to TMZ…this is what happened between Baskett and London…he met her and her friends at a grocery store and they invited him to go to their apartment to hang out. After partying a little Hank…Ana took her clothes off at which point Hank realized she was not female.

Kendra Wilkinson and Hank Baskett’s marriage woes have been playing out on their reality show Kendra on Top. 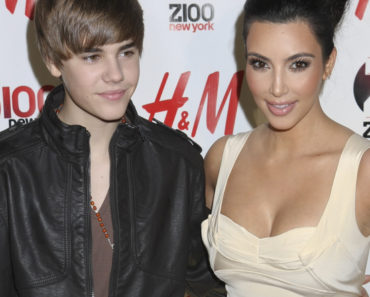 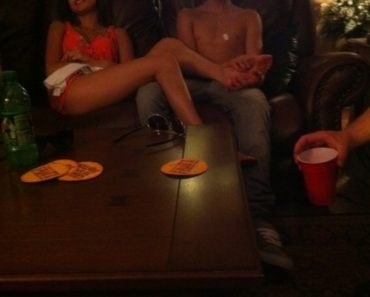