Harrison Ford is alive…but he was involved in a small plane crash. Ford was piloting the small plane when it crashed into the Penmar golf course in Venice, CA. According to TMZ, Ford was piloting what looks like vintage 2-seater fighter plane on Thursday. Ford did sustain injuries to his head –gashes to his head that were bleeding. There happened to be two doctors on the golf course who attended to the doctor, but emergency techs arrived soon after and he was taken to the hospital.

Ford is a longtime pilot. No one else was injured during the accident. Waiting for updates…

Harrison’s son Ben Ford tweeted, “At the hospital. Dad is ok. Battered, but ok! He is every bit the man you would think he is. He is an incredibly strong man.” 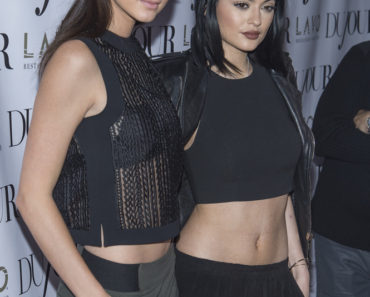 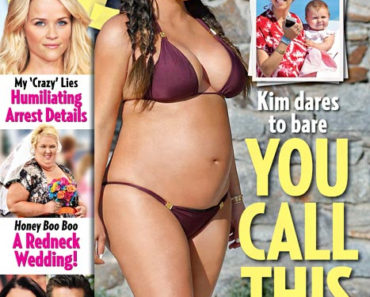