Mariah Carey is not too pleased with Nick Cannon’s split admission from yesterday and has placed a gag order on the comedian to keep his mouth shut. According to TMZ, Nick is not allowed to talk about his divorce from Mariah. Nick and Mariah’s lawyers prepared a confidentiality agreement as part of their divorce and Nick will suffer financially if he talks about the divorce although he is allowed to reveal they are living separately which he did yesterday.

According to E!News, Mariah is upset Nick talked to the Insider about their split when they planned to release a statement together, “Mariah was devastated about the comments Nick made to The Insider. They had agreed to work on a statement together. A joint statement was being prepared when he went and gave those quotes to The Insider. She can’t believe he went and did that. Not what they had agreed on and not classy. He was not supposed to say a word. She thinks it was extremely childish, impulsive and opportunistic,” the source continued. “For her, it was the last straw. She’s done with him now.”

The source added, “This has been going on for months. It has a lot to do with Nick’s career choices. He does not have to work, but he’s been throwing himself into gigs and projects.” But now the separation is going to get ugly. “It’s no longer amicable,” the source reveals. “Things are getting ugly.” 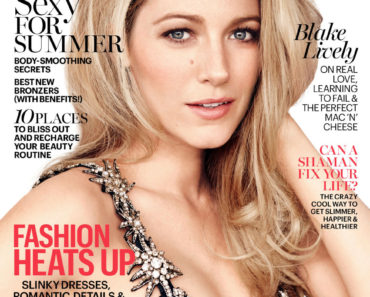 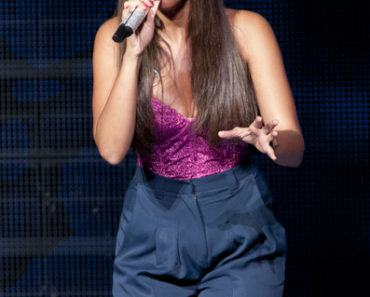