Heather Locklear may have some trouble on her hands! It was reported that Heather and her ex-fiance, Jack Wagner had gotten into a physical altercation, but not charges were pressed. But now they have to appear in L.A. City Attorney’s Office for a hearing to determine if their should be charges pressed or dropped.

Heather Locklear and Jack Wagner have been ordered to appear at the L.A. City Attorney’s Office for a hearing … which will determine if either or both get charged with criminal battery after a blow-out fight.

Law enforcement sources tell TMZ … the LAPD has prepared a file on the fight between Heather and Jack that occurred in late December at Jack’s San Fernando Valley home. We’re told cops were called to the home after Heather and Jack allegedly got physical with each other during a heated argument. As one law enforcement source said, “She lost it on him and he retaliated.”

When cops arrived … neither Heather nor Jack wanted to press charges … but the file was still sent over to the City Attorney for review.

Heather and Jack now must go to an office hearing … an informal talk in which prosecutors hear out both sides and then decide if the matter should be dropped or prosecuted. We’re told the hearing will be held by the end of the month.

The City Attorney could decide to file misdemeanor battery charges against Heather, Jack or both, but our sources say it’s almost certain the matter will be dropped after the hearing.

Neither one of them pressed charges at the time so I doubt they would do it now! 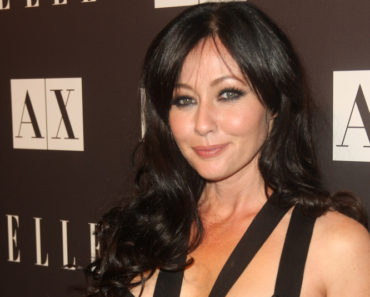