Former Warrant singer, Jani Lane, 47 was found dead yesterday in a hotel in L.A. Vodka andÂ prescriptionÂ medication were found at the scene, but will have to wait for the autopsy. Lane had alcohol issues which led to a DUI a few years back.

Jani Lane — former lead singer of the rock band Warrant — was found dead at a hotel in L.A. Thursday evening … TMZ has learned.

Lane’s body was discovered at the Comfort Inn hotel in Woodland Hills, CA. So far, no official cause of death has been released.

Lane famously penned the band’s biggest hit “Cherry Pie” back in 1989 … before eventually leaving the band to pursue a solo career.

Lane had a history of alcohol-related issues — he was ordered to serve 120 days in jail after he was arrested for DUI in 2010 … his second DUI in two years. 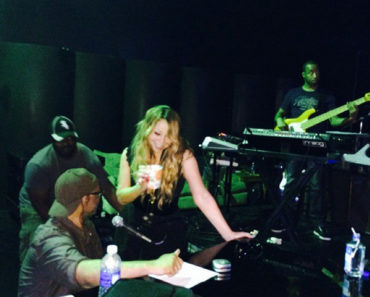