Is this another one of Heidi and Spencer’s publicity stunts or were they really held at gunpoint in their own home for mistaken identity (kidnapping)? So what really happened is that Heidi has just had someÂ surgeryÂ done and sheÂ didn’tÂ want anyone to see because she had given People Magazine exclusive rights to her post op photos and someone called the police when they saw her with a scarf on her face andÂ thoughtÂ she was beingÂ kidnapped! CrazyÂ story, right?

Radar has the scoop,

Hard-charging cops drew their guns on a post-plastic surgery Heidi Montag and her husband Spencer Pratt – their fingers just millimeters from pulling the trigger – in a terrifying confrontation at the couple’s Pacific Palisades home.

The dramatic moment was all caught on home video, and only RadarOnline.com has the exclusive never-before-seen tape from the January incident.

In a horrifying case of mistaken identity, cops responded to 911 call reporting a suspected ‘kidnapping’ when Montag – who had just gone under the knife 10 times in one day – was seen rushing into her home while hiding her surgically enhanced face with a scarf.

“They thought we were holding someone hostage,” Spencer, 27, told RadarOnline.com in an exclusive interview.

“All we had been trying to do was to keep her face hidden from anyone possibly taking pictures outside the house because we were concerned about the legal ramifications from People Magazine, who we had a deal with for the first photos post surgery. 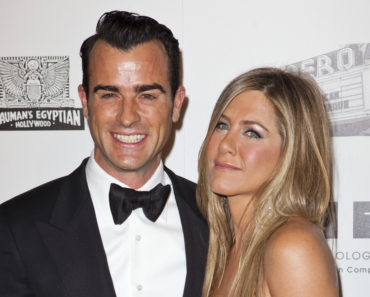