Leah Remini continues to fight against the religion she once loved—Scientology! In a new interview with the Today Show, the actress says she wants to help those who “don’t have a voice.” “I was watching what was happening to former members and former high-ranking clergy of the Church, and I was watching what it was doing in response, and I felt I had a responsibility to help out where I could.”

Remini continued, “I’m not a big fan of bullies, so it is part of who I am. I was a fighter in the Church. This is what they taught me, so I’m going to continue my fight, but I’m on the right side of that fight now. I just want to send the message that I’m not going to sit back and allow it to go on.”

“It’s for the victims. It’s for the people who have spoken out, but it’s also for people who just maybe don’t have the strength to fight, feel they don’t have a voice…I just want to give people strength and not just with this organization but with any bully. I just hope that that’s what the message is.”

The Church of Scientology has denied all of Remini’s allegations.

Remini is out promoting 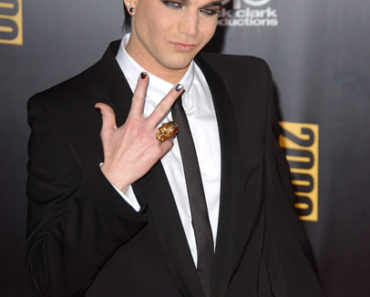