Hilary Swanks’ PR Agency must not want any trouble because they have dropped Hilary as a client after all the bad press she has gotten for her appearance at the birthday of Ramzan Kadyrov.

Hilary Swankâ€™s bad month just got even worse. In the wake of the storm of bad press surrounding her paid appearance at a birthday event for Chechen president, and alleged human rights violator, Ramzan Kadyrov, the two-time Oscar winner has been dumped by her PR team at 42West, a source familiar with the situation confirms exclusively to EW. The publicity firm parted ways with Swank over a disagreement on how best to deal with the fallout from the Oct. 5 event, which was also attended by Jean-Claude Van Damme, Seal, and English violinist Vanessa-Mae.

Earlier this week, it was widely reported that Swank fired her manager of eight years, Jason Weinberg, and two of his associates at CAA, though not her lawyer, Jeff Bernstein, who reportedly played a significant role in the Chechnya visit. Three weeks ago, Swank apologized for attending and promised to donate her fee to charity, but appeared to stop short of taking personal responsibility. â€œIf I had a full understanding of what this event was apparently intended to be,â€ she said, â€œI would never have gone.â€

Calls to 42West have not been returned, and Swankâ€™s lawyer has not responded to a request for comment. 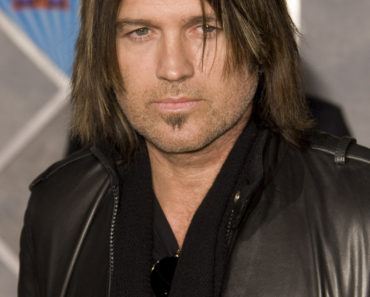