Jenny McCarthy’s lived in LA for years now, but she plans to head back home to Chicago with her son, Evan…it also happens to be the same city that her new boyfriend works, he is Chicago Bears linebacker Brian Urlacher. McCarthy’s rep confirmed the move, “Jenny is relocating with her son to the Chicago area for the foreseeable future,” her rep tells E! “She will not be in the city, but not far from where she grew up and has many friends and family nearby. She will commute to L.A. and New York for work.” McCarthy and Urlacher are not moving in together. 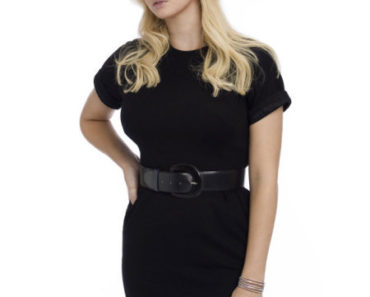 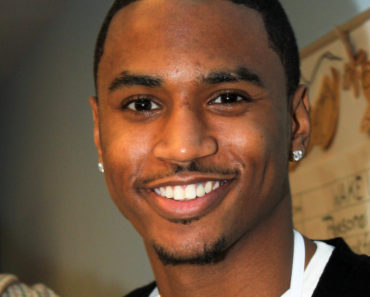