Hilary Swank has had a back lash ever since she gave a speak at the birthday party of Ramzan Kadyrov (for a fee), who also happens to be linked to human injustices in his country. Hilary has decided to fire her manager, Jason Weinberg and CAA agents Amie Yavor and Josh Lieberman.

Iâ€™ve confirmed that the actress has axed her manager of 8 years Jason Weinberg, the founding partner of Untitled Entertainment whom she thanked in her 2005 speech for winning the Best Actress Oscar for Million Dollar Baby. The firing was first reported today by the UKâ€™s The Independent On Sunday newspaper. It writes that Swank also is removing CAA agents Amie Yavor and Josh Lieberman from her team and is upset with the tenpercenteryâ€™s Lauren Hale as well. But the paper says Swank is not exiting CAA where her partner of five years, John Campisi, is an agent. So whatâ€™s the reason? The horrible publicity which Swank received after human rights organizations outed that sheâ€™d accepted a fat fee to walk the Red Carpet and make a speech and give greetings to Chechnyaâ€™s tyrannical president Ramzan Kadyrov at his birthday party earlier this month even though heâ€™s been linked to brutal abuses. â€Thereâ€™s a world of sâ€“t going down at CAA over itâ€¦,â€ a knowledgeable source emails me. It sure seems that a lot of people exercised terrible judgment, first and foremost among them Swank herself. 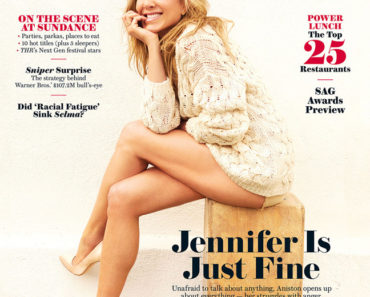 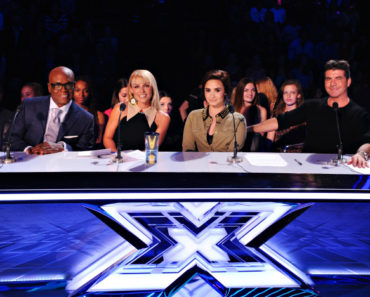 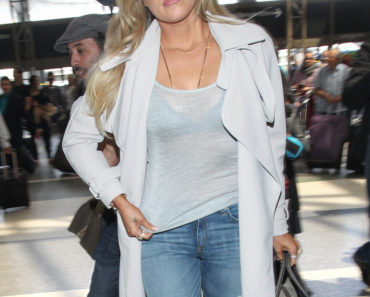