The wedding went ahead for Hope Solo and Jerramy Stevens despite an alleged domestic violence incident between the new couple only dating two months. The couple tied the knot after fighting over where to live,  Florida or Washington State.

The pair, who had only been dating for about two months, applied for a marriage license last Thursday. According to court documents, the athletes were arguing over whether to wed in Florida or Washington State.

Stevens, 33, was reportedly released from custody by a Kirkland, Wash., Municipal Court judge on Tuesday after determining there wasn’t enough evidence to hold the former football star. 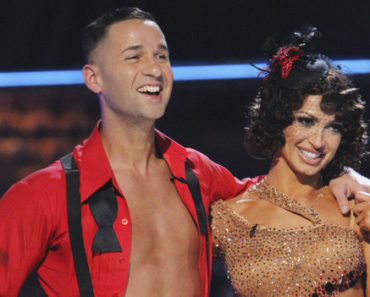 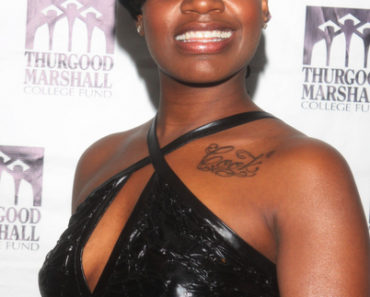 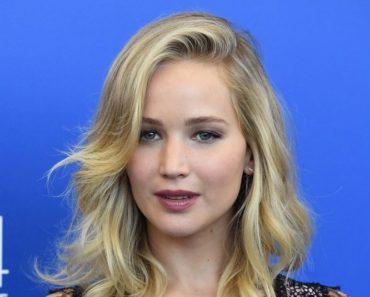 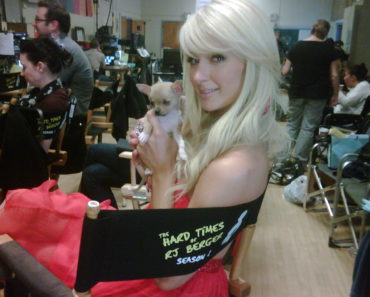