Hugh Hefner is making a big no no…he is allegedly marrying Crystal Harris with no pre-nup and in California if there is no prenup there is a 50-50 rule on divorce settlements. And although you don’t want to be negative and think divorce, its aÂ realityÂ in Hollywood. So, while I am not saying Hugh should leave her homeless if they divorce, she may not deserve 50% of his empire!

Hef’s third wedding is just 10 weeks away, but we’re told he hasn’t raised a prenup convo because he “actually cares” about Crystal and doesn’t want to ask her to sign one.

We’re told Crystal doesn’t think Hef will bring it up before they tie the knot. 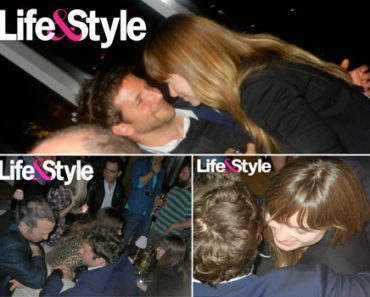 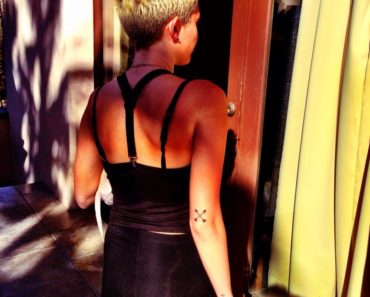