Rihanna covers December’s Marie Claire Magazine UK edition and she dishes a little bit about the aftermath of her domestic violence incident! I thought she wouldn’t really bring it back up again but for some people itsÂ therapeuticÂ to talk and if someone out there can learn from Rihanna’s mistakes…then that would be great!

â€˜Eventually, I remember waking up one day and I knew I was over it,â€™ she says, when, after many tears she opens up on her much publicised romance with abusive singer Chris Brown.

â€˜One day. I remember I was in New York at the Trump Hotel and I woke up and I just knew I was over it.â€™

But after coming out of it the other side, the songstress admits sheâ€™s a different person now.

â€˜I was very lost. I have to say I felt really confused,â€™ she says, her eyes welling up.â€˜I hate talking about it but it was really crazy because I felt so out of touch with myself and when that happens… Itâ€™s scary because nothing you say or do feels like itâ€™s you. 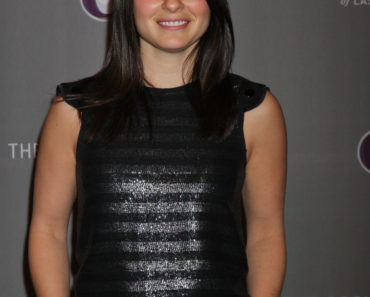