Home
Celebrities
Hugh Hefner gets dumped by the Twins!
Prev Article Next Article

Ohhhh Hugh got dumped!Â Those girls are young enough to date his sons!!!So of course the girls don’t want to be his “Girlfriends”, they want to be young and free! Who can blame them…But his last set of girlfriends lasted a lot longer than the twins!

The Playboy mogul exclusively tells me that two of his three girlfriends, 20-year-old twins Kristina and Karissa Shannon, are moving out of the legendary Mansion and into the neighboring Playmate House.

Hef explains that while his relationship with girlfriend Crystal Harris has been getting “more serious,” the twins have expressed a lot of interest in doing more Playmate-related promotional work for the company…

“They’ve been hanging out with a lot of the other Playmates, and they see these girls traveling across the country to do promotion,” he said. “They would like to be doing that, too.”

In fact, Hefner, 83, said he was the one who initially suggested the move, which will take place within the next couple of weeks. “When they thought about it, they thought it was a good idea,” he said, adding, “They will now be friends, but they won’t be defined as the girlfriends.”

Only 1 Girlfriend left….I wonder when she is going to jump ship! 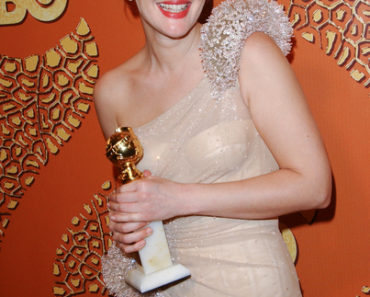 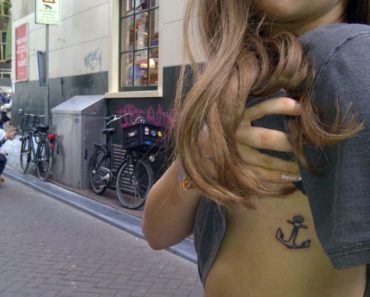