Hulk Hogan is finally talking about that tape where he uses the n-word. Hogan spoke to Good Morning America saying he is not a racist. “I’m not a racist but I never should have said what I said. It was wrong. I’m embarrassed by it. People need to realize that you inherit things from your environment. And where I grew up was south Tampa, Port Tampa, and it was a really rough neighborhood, very low income. And all my friends, we greeted each other saying that word.”

Hogan even contemplated suicide at one point. “I was completely broken and destroyed and said, ‘What’s the easiest way out of this?’ I mean, I was lost. I was to the point where I wanted to kill myself, you know?”

He went on to add that he grew up in a poor section on Tampa Florida where everyone, black and white used the word, but he now wants forgiveness. “I would say that is very fair. The … the environment I grew up in in south Tampa and all my white friends, all my black friends, to hear the word on a daily basis when they’d greet me in the morning, that’s what they’d say to me, ‘Good morning,’ so-and-so,” he said. “I think that was part of the culture and the environment I grew up in and I think that’s fair to say.”

“I’ve worked for the WWE for almost 30 years off and on … and then all of a sudden, everything I’ve done my whole career and my whole life was like it never happened,” Hogan said after being cut from the WWE family. “I mean, I love this business. I mean, it’s been my life. I’ve given my life to this business,” he said. “I’ve destroyed my body because I love doing this so much … And I knew great things were still coming. And — it just destroyed me.”

He did say the word as a derogatory term against his daughter’s boyfriend at the time. 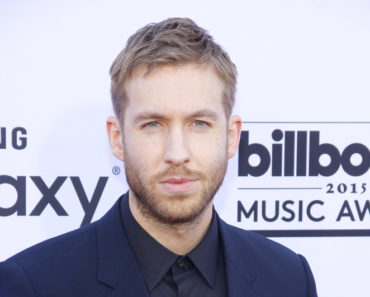 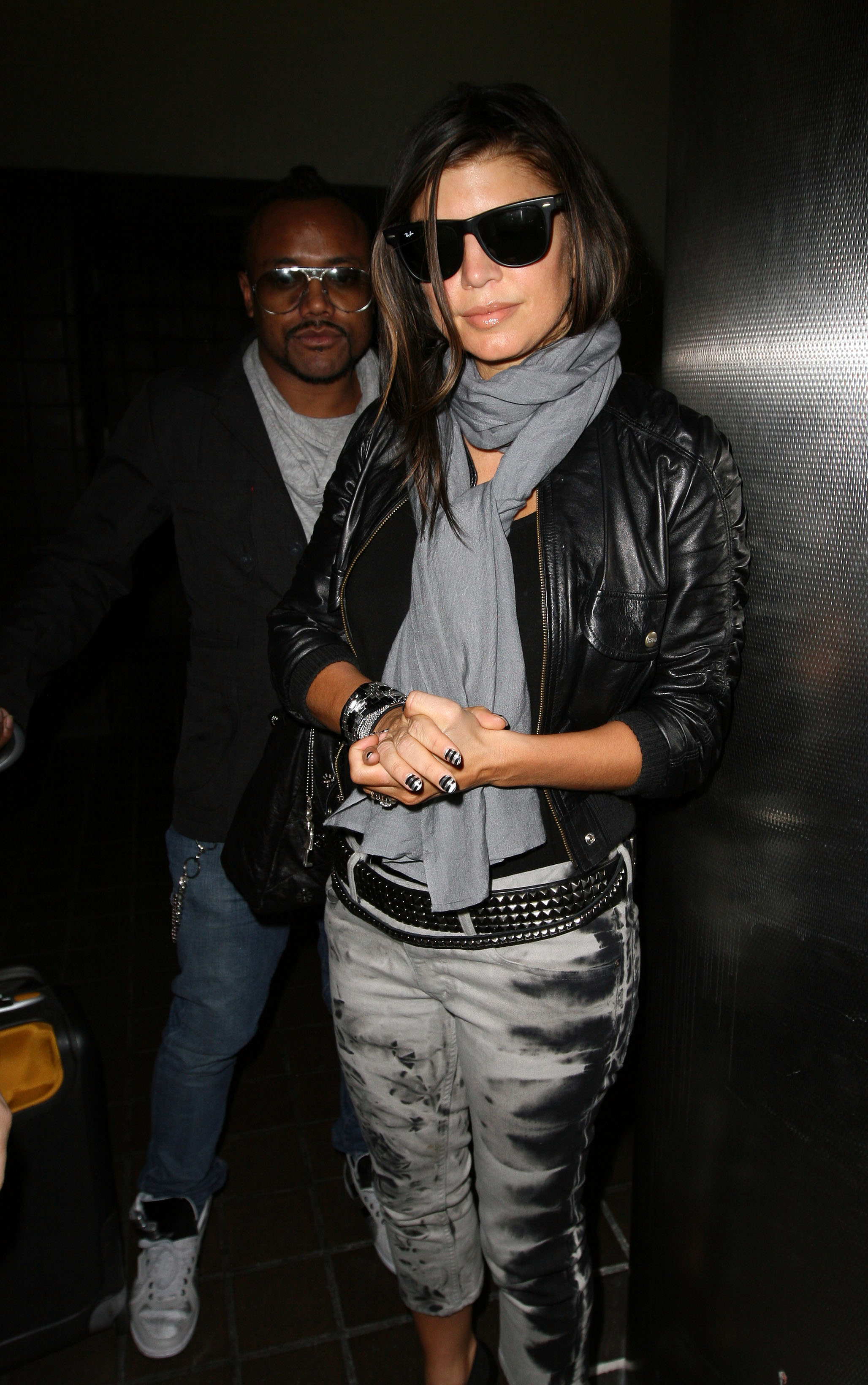 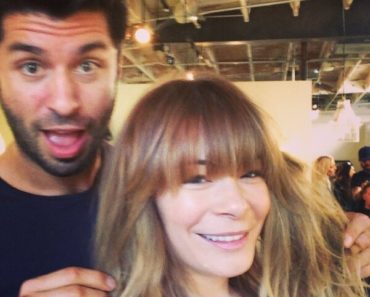