That’s it, folks…Iggy Azalea has decided to cancel her ‘Great Escape Tour’ until next year when her new album drops. This is not the first time the tour has been postponed as it was originally slated for earlier this year before moving to fall. Those who purchased tickets will be issued refunds. “The Iggy Azalea Great Escape Tour scheduled for this fall has been cancelled and refunds are available at point of purchase. There will be a new tour planned around Iggy‘s new record to be released in 2016 and we apologize for any inconvenience.”

As u may know, the tour is cancelled. I’m so sad and sorry to let my fans down…we’ll be back out on the road when the next album is done. 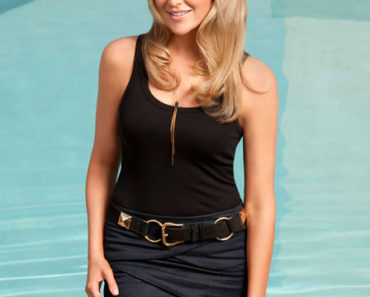