Justin Bieber does not like to be asked about his ‘princess’ Selena Gomez and almost left a deposition in Miami stemming from a lawsuit by paparazzi, Jeffrey Binion. Bieber freaked out and almost walked out during a 4 1/2 hour deposition in Miami in connection with a lawsuit filed by a paparazzo who claims Bieber had his bodyguard beat him up  and stole his memory card last year according to TMZ. The paparazzi’s lawyer began to ask Bieber questions and he became noticeably agitated when the topic of Selena Gomez came up…he was asked if she was present during the alleged altercation. Bieber’s lawyer, Howard Weitzman interjected saying the papslawyer was just trying to get a rise out of the pop star, but he continued with his questioning, Bieber finally told the lawyer, “Don’t ask me about her, do not ask me about her!” then got up and left.

Bieber returned a few moments later and he was definity annoyed, when the lawyer asked him a question he responded,”Yeah.” The lawyer said, “Do you mean yes?” Bieber replied, “What the f*** is the difference between yeah and yes?!” Later on Bieber said, “What is this, “60 Minutes?” and the very hilarious,”OK Katie Couric, what’s your question again?” Bieber even accused the lawyer of being obsessed with him when she showed several stories of him from TMZ. And finally when asked if he had a prescription for Xanax he said, “NO.” 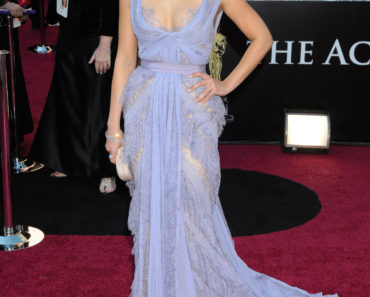