Iggy Azalea is ranting again! This time she says that her label refuses to let her make a music video for her new song, ‘Azillion’ because they believe the buzz around the single hasn’t been strong enough.  She tweeted, “Bad news update:my record label Virgin/EMI seems to feel the response to my viral record “zillon” wasnt good enough & im not allowed a video. I felt like it was dope so, whatever. ted cockle doesnt wanna see me shine. what can i say. Anyhow i could say ALOT – but ill keep it mildly professional. Just wanted to let some of you guys asking know whats happening. If all else fails ill just drive around LA and play my new album really loudly every monday from 4-6pm hahaha.”

Iggy seems to be fighting to get off her label, Virgin EMI (in the UK and takes aim at Pres. Ted Cockle—and she wants to switch to Def Jam only (in the U.S)! Well the ‘Azillion’ sounds amazing to me…now we just need a few more to support her. 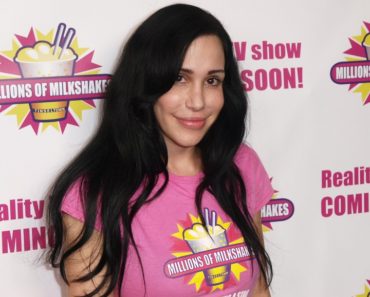 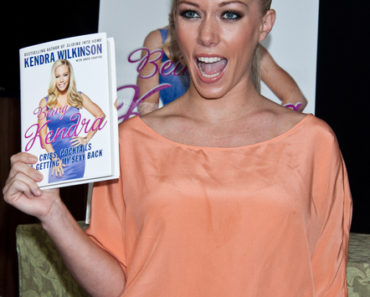 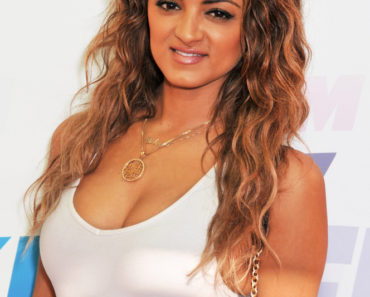