Iggy Azalea might be dropping new music real soon…she even teased her fans with the name of her new song, ‘Team’ off her new album Digital Distortion.  And she even gave fans a little bathroom listen to what sounds like could be a great club banger! There is no release date yet, but Iggy explained the name song title for ‘Team’! “lead is TEAM. meaning: ive got my own back, i iam my own team. 20% meaningful 70% bop 10% ratchet.” We’ll be waiting!

@TaylorDTTT i dunno T, this outro is speaking to me and the answer sounds like a yaaaaaassssss. pic.twitter.com/NjvnSQp2Zn 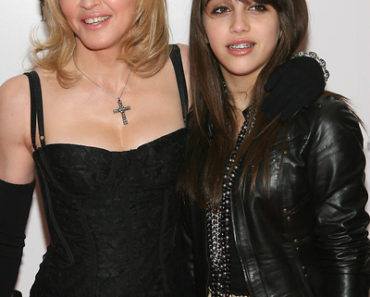 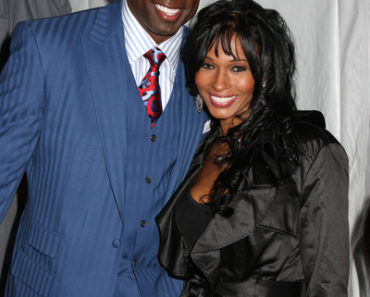