Liberty Ross has finally decided to divorce her husband, ‘Snow White’ director, Rupert Sanders after his huge cheating scandal with Kristen Stewart! She wants joint custody of their two children and is asking for spousal support. Ross and Sanders tried therapy but to no avail…the have called it quits! If you remember Robert Pattinson was able to forgive Kristen for her indiscretion.

Liberty Ross has filed for divorce from her cheating hubby Rupert Sanders … TMZ has learned.

Ross just filed her paperwork in L.A. County Superior Court. She’s asking for joint custody of their 2 children — ages 5 and 7.

Ross, who is repped by disso-queen Laura Wasser, is also asking for spousal support, as well as attorney’s fees.

Sanders, who is repped by Lance Spiegel, also filed his response to the divorce petition. He’s also requesting joint custody. He is not asking for spousal support. As for attorney’s fees, he wants to share the costs with Liberty.

Sanders famously cheated on Ross … with Kristen Stewart, whom he was directing in “Snow White and the Huntsman.”

As we first reported … Ross and Sanders went to a shrink a number of times trying to work out their problems, but it was not meant to be. 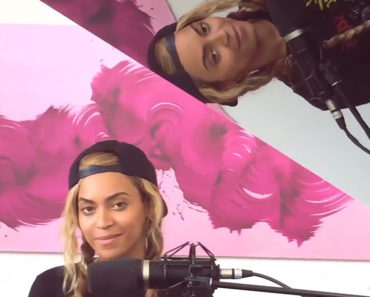 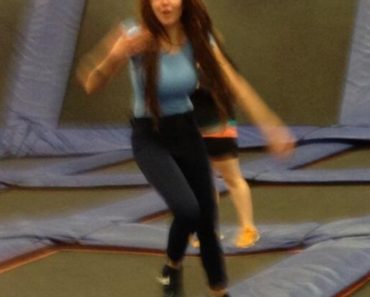 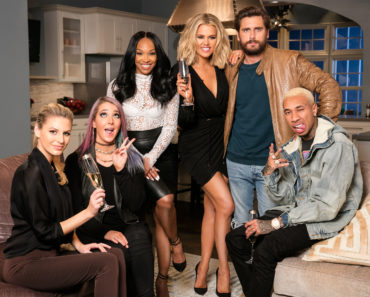