IggyAzalea says she doesn’t owe the IRS almost $400,000. See what happened was she choose to make monthly payments instead of one lump sum and she’s making those payments so there is no story here she says. It all started when TMZ said she owed the tax man. She explained the issue to a few of her fans who asked her what was the deal on Twitter. “they exaggerate everything. the IRS gave the option to pay them monthly or lump sum. i picked monthly, who wouldnt?”

She continued, “but its funny to me because made the deal like 2 months ago but they are trying to make it into something now because…”…”hey were hoping some more nick mess would happen and now that it hasnt and its getting boring they need 2 create something else”…”‘ts super corny, but i know the way it works this time around and its expected. im ready for another season of the iggy novela”…”its like writing “iggy pays a mortgage on her house every month!” and trying to make it a story. its not a story. lol”…”*sits in dream house, fucks dream man, wears dream clothing, drives dream car, lives dream life* baaaaiiiii lol.”

All that Nick Young stuff has died down, I wonder what is next for the couple! 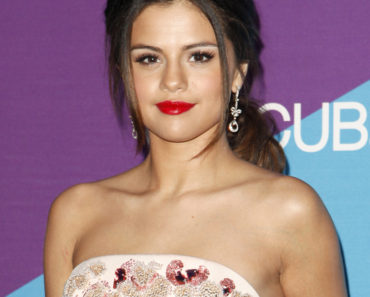