IsÂ AshleyÂ Greene dating serial dater Joe Jonas ( she was seen with another guy a few weeks ago), but now recently the two have been spotted at the same place on several occasions…you be the judge?

Eclipse hottie Ashley Greene and Demi Lovatoâ€™s ex Joe Jonas dined together in London at The Ivy last week according to new reports that claim the pair are dating! The super sexy babe and purity ring wearing singer apparently went to great measures to keep their rendezvous a secret. But are you buying this?

A source told the News of The World, â€œThey had a very romantic night at The Ivy. They arrived separately and then left out by the back door where there were two vans with blacked-out windows waiting to whisk them away.â€

Now, Joe did in fact show up at the premiere of Eclipse in London, but was actually photographed with Ashleyâ€™s costar Nikki Reed. It is likely he was in town for brother Nick Jonasâ€™s debut on the West End in Les Miserables. 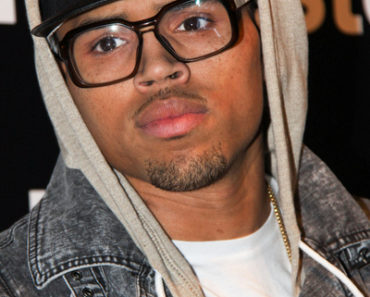