Rihanna and Drake might secretly be dating again! Yes we’ve all seen them grind on each other during RiRi’s Anti tour and that doesn’t mean they are necessarily dating but sources say the duo are sweet on each other again—“secretly dating for months,” a source tells People. “They have been keeping it a secret because this time around, they want to do it right and keep their relationship private.”

Rihanna brought out Drake for ‘Work’ during her Anti World Tour stop in Los Angeles. After the concert they hit up The Nice Guy and were “dancing all night together,” a witness said adding, “They were being very affectionate.” This isn’t the first time the duo have been romantically linked. They have done multiple duets together and were even rumored to be dating back in early 2014. And they were soon off again. Rihanna was also linked to Travis Scott more recently and even Leo Dicaprio. But Drake was recently gushing over Ri so maybe they ARE back on!

“They are just friends,” the source tells ET. “They love messing around with people. They have a great friendship and definitely play the flirty game.” 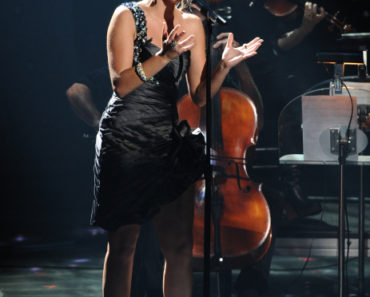 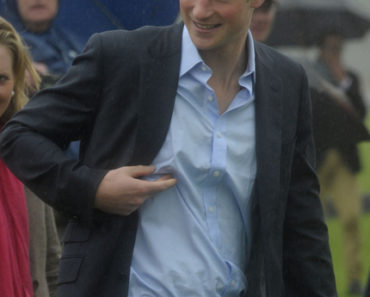