Home
Celebrities
Is Rihanna shacking up with her BF Matt Kemp?
Prev Article Next Article

Rihanna has not even said that Matt is her boyfriend, but I am going to go ahead and assume it…everyone else is. So rumor has it that Rihanna let her BF Matt move in with her.

Sources say that Kemp brought over boxes of his things to Rihanna’s Los Angeles home earlier this month. Even though the two of them are taking a big step, Kemp is still playing it safe and keeping his L.A. home, you know, just in case they break up or whatever. Romantic!

There were initially some rumors that Kemp had a woman-beating habit, particularly because an ex-girlfriend of his filed a restraining order against him in 2008 and claimed that he got kicked out of a club for beating up a female patron.

However, both Kemp and his ex-girlfriend now deny that he was ever a woman beater and Kemp’s ex-girlfriend willfully withdrew her restraining order against him. 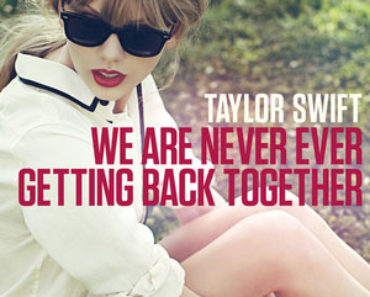