Singer Miguel charged with DUI. The singer will have to face the music after being charged with  2 counts of drunk driving according to TMZ. Back on August 15, he was pulled over  for his  dark tints while driving his 2013 BMW X6 in L.A. but police suspected he had been drinking and was later arrested after a sobriety test revealed he blew a .10, which is above California’s legal limit. 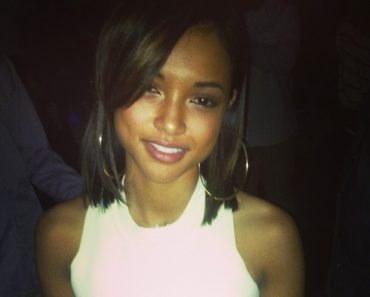 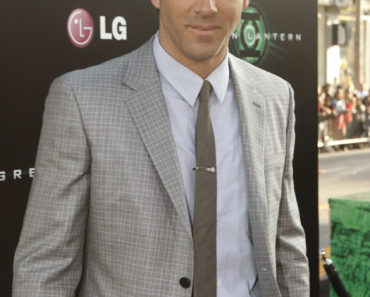