Ivanka Trump had a stalker (scary), Justin Massler who is now being extradited from Los Angeles back to NYC after missing a few court dates! Massler is accused of threatening Ivanka and her husband Jared Kushner, but now he just says he was bored at the time and that’s why he sent creepy messages to Ivanka…yeah when I’m bored I listen to music or watch some TV…never have I threated anyone over being bored!

Massler was arrested in February in Hollywood, after a warrant was issued for his arrest when he missed two court dates in Manhattan related to his stalking case.

Massler gave a jailhouse interview to theÂ Daily News and said: “I was just bored, writing random stuff on the Internet. I’m not interested in ever seeing her again.

“I don’t want to go back to New York. I said they’ll never capture me alive and mentioned a hero destiny squad, but it wasn’t threatening, just me being bored. I would have left them alone, but I was p***ed about the warrant.”

Ivanka is currently on Celebrity Apprentice and is a few months pregnant! 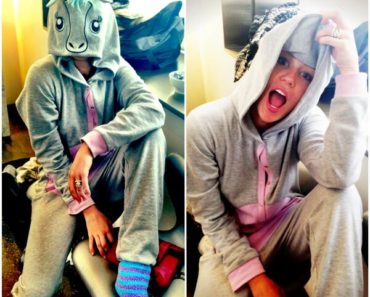 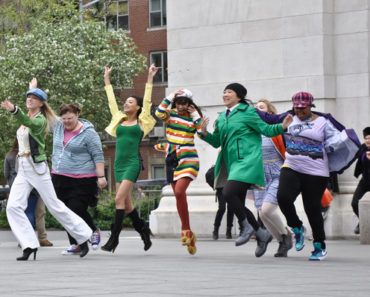