Jaime Pressly has a lot on her plate lately and finally she is addressing the situation publicly. Jaime wants everyone to know that that DUI and divorce have nothing to do with each other…they are ‘isolated incidents’! And she feels bad about being called a ‘bad mother’ to son Desi!

Pressly wanted to clear up reports that said her Jan. 5 DUI arrest was the reason behind the divorce from her husband of two years, Simran Singh. Pressly says, “People thinking my divorce is happening because of the situation. Truth is: these are all isolated incidences.”

Pressly explained she wanted to come forward for the sake of her 3-year-old son, Desi. “I don’t ever want my son grow up and read all these false statements.”

“I have no problem saying that I’m responsible for my own actions,” the “My Name is Earl” star affirmed, adding, “I’m also human and never claimed to be perfect.”

Regarding her marriage, she continued, “We fell in love quickly. We got married very quickly. It didn’t work out the way we wanted it to. There’s nothing more to it.”

But what bothers the actress most are hurtful comments about her abilities as a mother. “When I hear the statements made that are so ridiculously unkind and untrue, it breaks my heart,” said Pressly. “It’s really hurtful on so many levels that I can’t even explain it.”

Jaime added, “I’ve watched so many people make mistakes, and never wanted to be that person. I’ve been in the business for 16… 17 years. And I’ve been very good.” 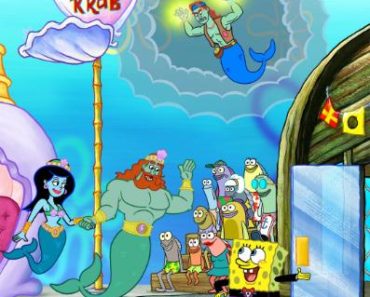 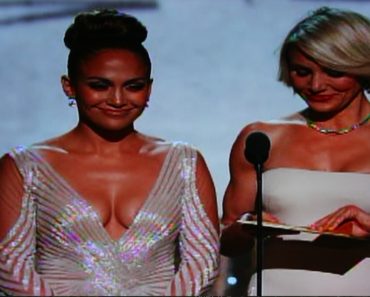