Is it true…could Rachel Zoe be pregnant? During her show I know the kids discussion came up but it always seemed like Rachel wasn’t too interested…but then something changed and now here we are with Rachel Zoe pregnancy rumors.

The 39-year-old, who has become a poster child for stick thin models, has only shared the news with her closest friends.

And according to insiders, she and her husband, business partner Rodger Berman, are overjoyed at the prospect of becoming parents.

A source tells OK!, â€œRachel never really told anyone close to her that she and her husband Roger were trying for a baby, and because of her ultra-skinny figure and habits as a workaholic it was the last thing on anyoneâ€™s mind.â€

â€œRachel even requests that clients donâ€™t bring their children to fittings at her studio, so thereâ€™s never been any real clue that this is something she was longing for, a source adds. â€œBut now that sheâ€™s pregnant, sheâ€™s telling people that this is something that she and Roger have wanted for many years and sheâ€™s finally at a level of success where she can afford to take some time off.â€

â€œSheâ€™s going to be going on maternity leave from full time styling immediately after this yearâ€™s Academy Awards, and doesnâ€™t expect to work again until early fall at the earliest. She and Rodger are especially happy and Rachel, who can normally be quite emotionless, even teared up a few times as she started letting people in on the news.â€

â€œRight now she and Rodger are even considering waiting until the birth to find out what the sex of the baby is,â€ a source explains to OK!. â€œThey have a sentimental streak that they donâ€™t show much, but itâ€™s very sweet and old fashioned.â€ 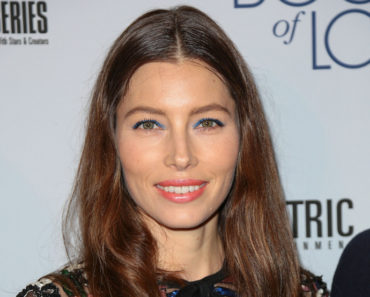 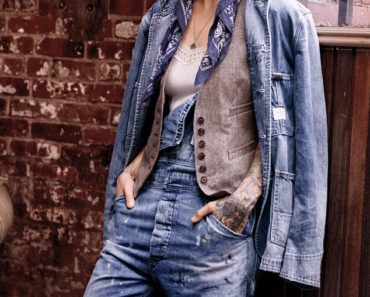 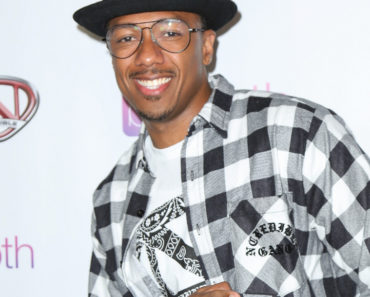