Jamie Spears will get to keep an eye on his daughter, Britney Spears for a little longer, at least until the end of the year as the conservatorship will continue until Britney is ready to be on her own. Her close family and friends were scared she would revert to her old ways, but now she has a good relationship and is headed on tour.

Britney’s father Jamie has conservatorship over his daughter and her business affairs.The conservatorship has been in place since 2008 after several very public meltdowns which resulted in Britney being placed on an involuntary psychiatric hold.

A source close to the situation tells RadarOnline.com exclusively: “The conservatorship won’t be ending this year because everything is going well.

“Whenever any business decision is made, including tours, the judge ultimately has the final say so, and Jamie wouldn’t have it any other way,” the source tells RadarOnline.com.

“All of these rulings remain sealed, but it’s very important to Jamie that everything Britney does is very transparent for purposes of the conservatorship. Britney begs her father to let her go out on the road though, she truly loves it.

“There is just no reason for the conservatorship to end this year. The worst thing that could happen is that it ends, and Britney reverts back to her old ways, that would truly gut Jamie.

“The conservatorship will end when Britney is ready. She is making progress, this is the second tour that she has done in the past three years. These tours wouldn’t have happened if Jamie hadn’t stepped in and taken control of his daughter’s life.

“Jamie is the hero here, he gave up his life, to save his little girl,” the insider reveals. 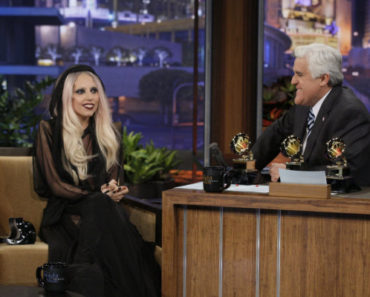