In a new shocking revelation model Janice Dickinson revealed that Bill Cosby sexually assaulted her in the 80’s. Her agent has set up a meeting with Cosby to talk about a role for Dickinson on The Cosby Show. After a stint in rehab for drugs and alcohol, Janice met with the comedian when he asked her to come to Lake Tahoe to meet about the part. She says she was given a red pill and wine after saying she had menstrual cramps and when she woke up she knew she has been assaulted.

Dickinson says its the right thing to come forward now. “I’m doing this because it’s the right thing to do, and it happened to me, and this is the true story. I believe all the other women.” Adding, “Stuffing feelings of rape and my unresolved issued with this incident has drove me into a life of trying to hurt myself because I didn’t have counsel and I was afraid. I was afraid of the consequences. I was afraid of being labeled a whore or a slut and trying to sleep my way to the top of a career that never took place.”

Janice says she detailed the incident in her autobiography but after she submitted a draft to HarperCollins, Cosby and his lawyers nixed the claim and the details were removed from the book. 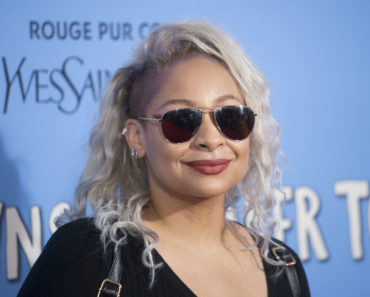