Kathy Griffin has been hashing out a deal to join Fashion Police after her initial denial, but according to a new report Kathy will join the panel along with Melissa Rivers. Source tell TMZ the deal is done and Kathy will join current co-hosts, Kelly Osbourne and Giuliana Rancic, but its unclear what will happen to George Kotsiopoulos. One big shocker is the addition of Joan Rivers’ daughter, Melissa Rivers, who served as a producer on Fashion Police, but never a longtime host. The show will return in January. 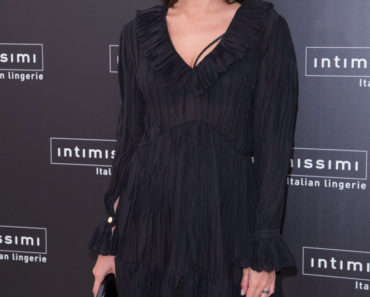