Jason London’s rep say that his injuries reflect someone that was brutally attacked before his arrest in Arizona after an alleged bar fight. London was accused of hitting another patron at the bar before being removed from the establishment, at which he claims three bouncers beat him up. In the police report, cops claim London who was drunk attacked a paramedic and then was arrested…and while in the squad car her defecated.

“The details of the events leading up to the incident are still being worked out with the help of many eyewitness testimonies, people who were there with Jason for the duration of the evening and with the recollection Jason does have. We will undoubtedly get to the bottom of the specifics. Neither Jason nor any of the witnesses we have spoken to have any recollection of anything even feeling like it was going south. Everyone was in good spirits and having a good time and there have been no reports of Jason being inappropriate or aggressive in any way. That being said, that is far from the point. Bars are institutions where there are drunk people who are sometimes inappropriate and even sometimes violent.

It is the bouncers’ job to remove the problem and if it is necessary to use force in order to secure the safety of the establishment and patrons they are entitled to do so. It is not acceptable to retaliate with brutality once that has been accomplished…Jason’s injuries are consistent with a brutal attack with deliberately and expertly aimed landed shots to the head which, according to eyewitnesses, continued even after he was unconscious.”

London denies the police report taking to twitter to proclaim his innocence, “Guys, the TMZ report is a total fucking lie. I got jumped by three 250 pound bouncers. They knocked me out and beat me for several minutes. I would never say or do the crap they are reporting. Have faith in me. The truth will come out and you will see. Some guy thought I was hitting on his girl and had me jumped. My wife was in the next room, had no idea what even happened. I hate Arizona.  Wait till you see the real pictures. I have a right orbital fracture and sinus fracture. The truth will win.”

Does anyone else remember him from Man on the Moon with Reese Witherspoon? 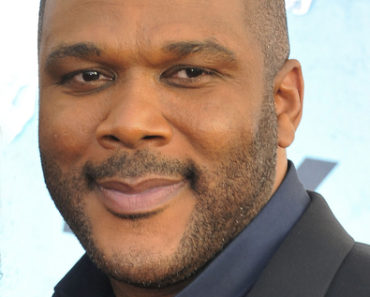 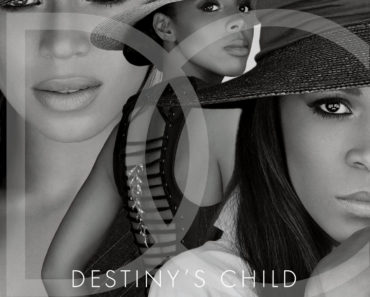 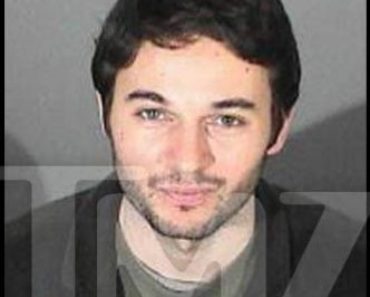