The police were called to the L.A. home of Miley Cyrus after they received a call that here was a home invasion at the home, but it looks like it was all a prank and no one was home. The pranker could be in serious trouble if the call was indeed fake!

Cops raced to Miley Cyrus’ L.A. house tonight after receiving a report about a possible home invasion … but when they arrived to the scene, it turned out to be a false alarm … and all signs point to a troubling prank known as “Swatting.”

The LAPD responded immediately … guns drawn … but the house was quiet, no one was home … and there was no sign of a crime. Cops determined it was a false alarm.

The call seems to fall in line with a prank called “Swatting” — in which a caller tries to trick emergency responders into dispatching law enforcement (like the SWAT team) to a home by making up a serious crime.

Cops tell TMZ … if the call was indeed a prank, which it appears to be, the caller will be arrested … and face serious criminal charges. In fact, we’re told if someone were to be hurt or killed due to the prank, the caller could even face felony charges. 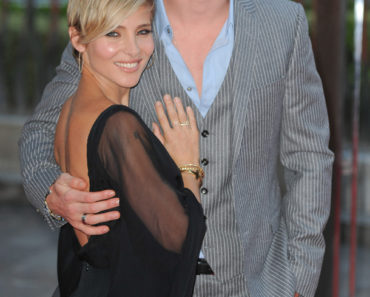 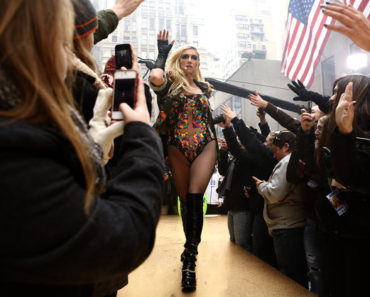