Jason Priestley was not too fond of Tori Spelling’s recent admission they were once in a summer relationship while on 90210 and of course had sex. Ok so after Lifetime aired The Unauthorized Beverly Hills, 90210 Story over the weekend and the Tori took her Celebrity Lie Detector Jason was bombard with questions…but he did tweet a response…”I’m not getting into this… It’s nobody’s business… Either way…”

I’m not getting into this… It’s nobody’s business… Either way… https://t.co/zBUX3Ept6s

He is married with kids now…so I don’t blame him for wanted to move on. It’s kinda like why would Tori reveal that now? After so long? But it was pretty juicy gossip! And although Jason said he wasn;t going to watch the biopic he did add he planned to hate on it anyways!

I’m only speaking with negativity about the Lifetime movie and Tori’s lie detector… Nothing but love for 90210 https://t.co/wTAMIqNiBm 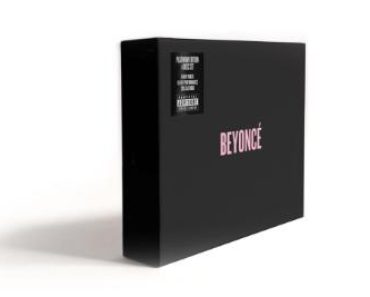